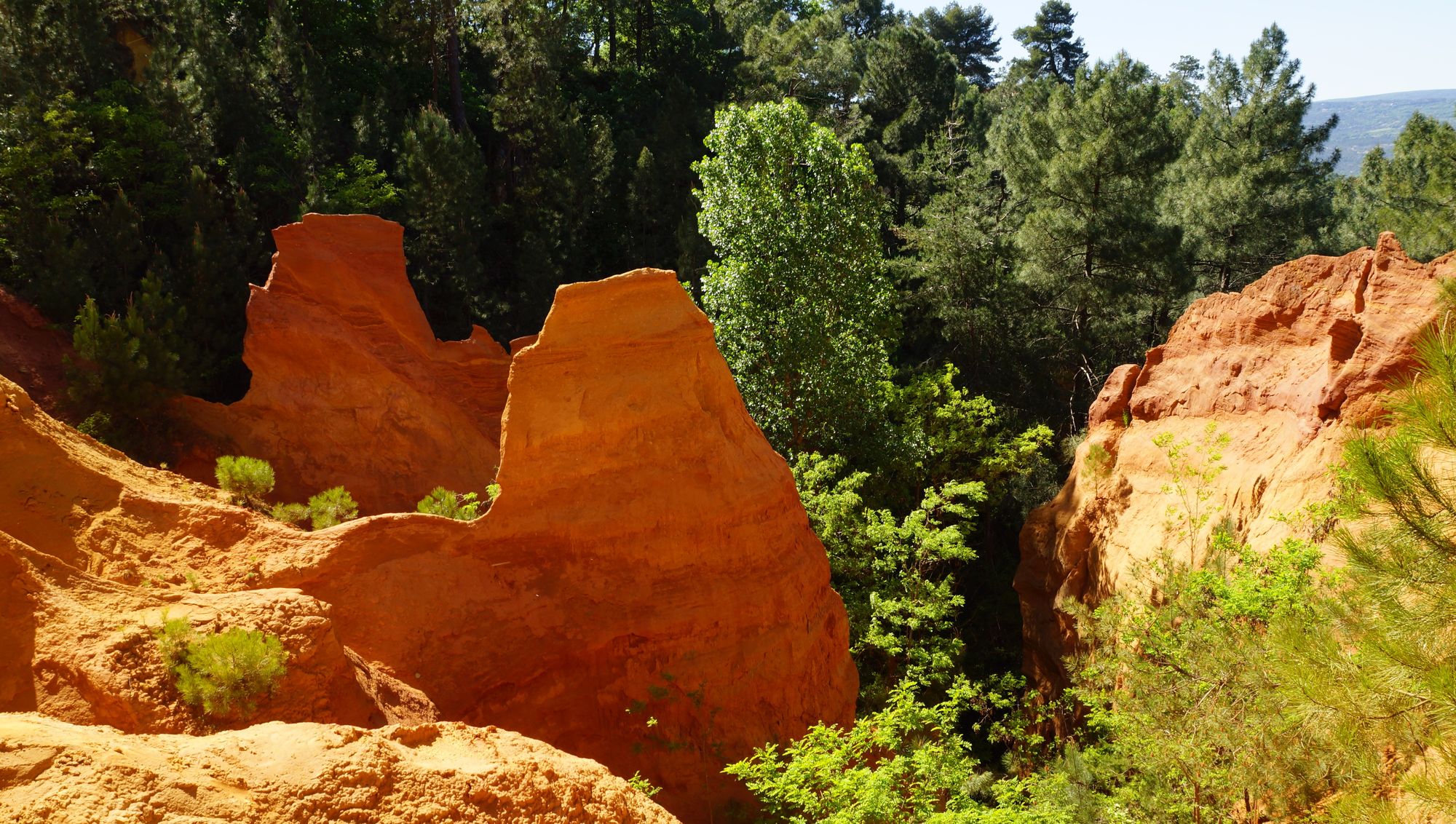 
The list of the major sites in Vaucluse is impossible to constitute. Indeed, Vaucluse abounds in places of interests all so stunning. Lover of the beautiful lights and the magnificent photos, you chose the good destination! We indicate you below some major places (it is necessary to choose some) but know that, without all to know them, we already like them all!

Be allowed try by the smell of the lavender as the guide for this escapade in Vaucluse. Of Mont-Ventoux up to the plateau of Valensole, is three stages not to be missed. The small village of Sault, the medieval village of Simiane-la-Rotonde and the Monastery of Ganagobie. All these places have a thing in common: the lavender. By following this route called road of the lavender you will see whole fields in the purplish colors, always with intoxicating flavors. In everything, hundred kilometers to take advantage completely of the Provençal typicality.

The ancient theater of Orange

The best the preserved by Europe and registered on the UNESCO world heritage, the ancient theater of Orange was designed to widen the Roman culture. It contains more than 9 500 hillside constructed seats, is 103 meters long, 37 meters high and 1,80 meters in thickness. The decoration set at the bottom of the scene stage is called " scaenae frons ", it is there that is the statue which represents Auguste. On the other hand, this wall is very important because it contributes to the sound quality during the representations. Then convinced?

Villages perched in Luberon formerly sheltered donjons and fortresses. Today there is no more than easily locatable four in the landscape there. The castle of Ansouis, the castle of Lourmarin, the castle of Lacoste and the castle of the Tower of Sharp. In the middle of vineyards, olive trees or villages among which certain certified " more Beautiful Villages of Vaucluse and France ", Lourmarin and Cucuron among others, it's a whole route to discover the region on approximately 70 kilometers, by car or in bike!

Did you know that the biggest river island of Europe is near Avignon and that it is about the island of Barthelasse? So called the green lung of Avignon, it shelters not less than cultivable 400 hectares on 700 which make up it. If you are fond of natural sites, this island is made for you. Hiking trails and farms will not miss to disorient you.
The palace of Pâpes in the city of Avignon - Palace of Pâpes in Avignon - the historic center of Avignon
Listed as a World Heritage Site by UNESCO in 1995, the historical centre of Avignon is composed of the Palace of the Popes, the episcopal ensemble and the Avignon Bridge, that of the famous song, officially known as the Saint-Bénézet Bridge. If you come to Avignon in July, enjoy the theatrical atmosphere with the full festival season. But rest assured, Avignon remains the world capital of the theatre, so animations all year round.