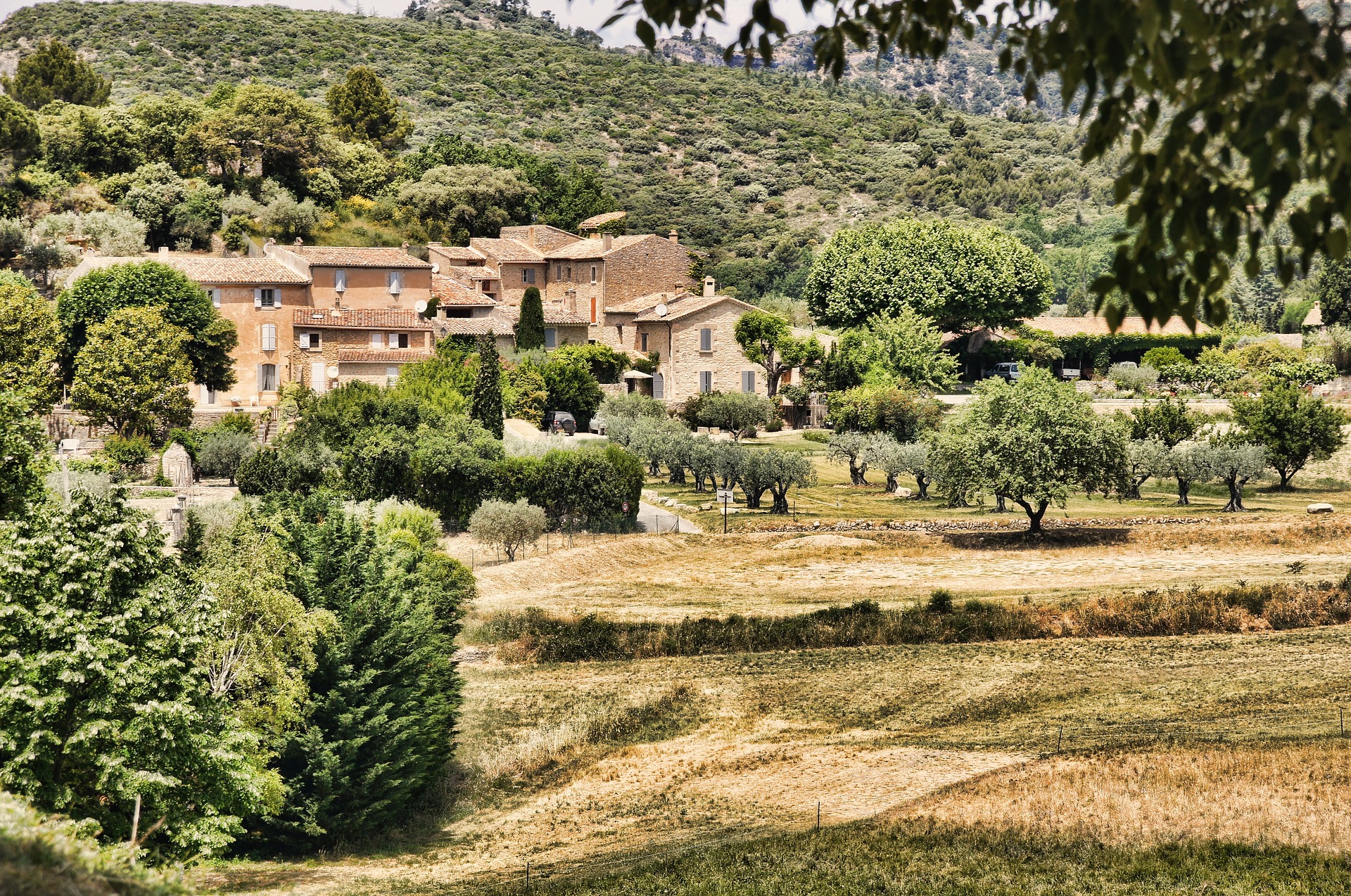 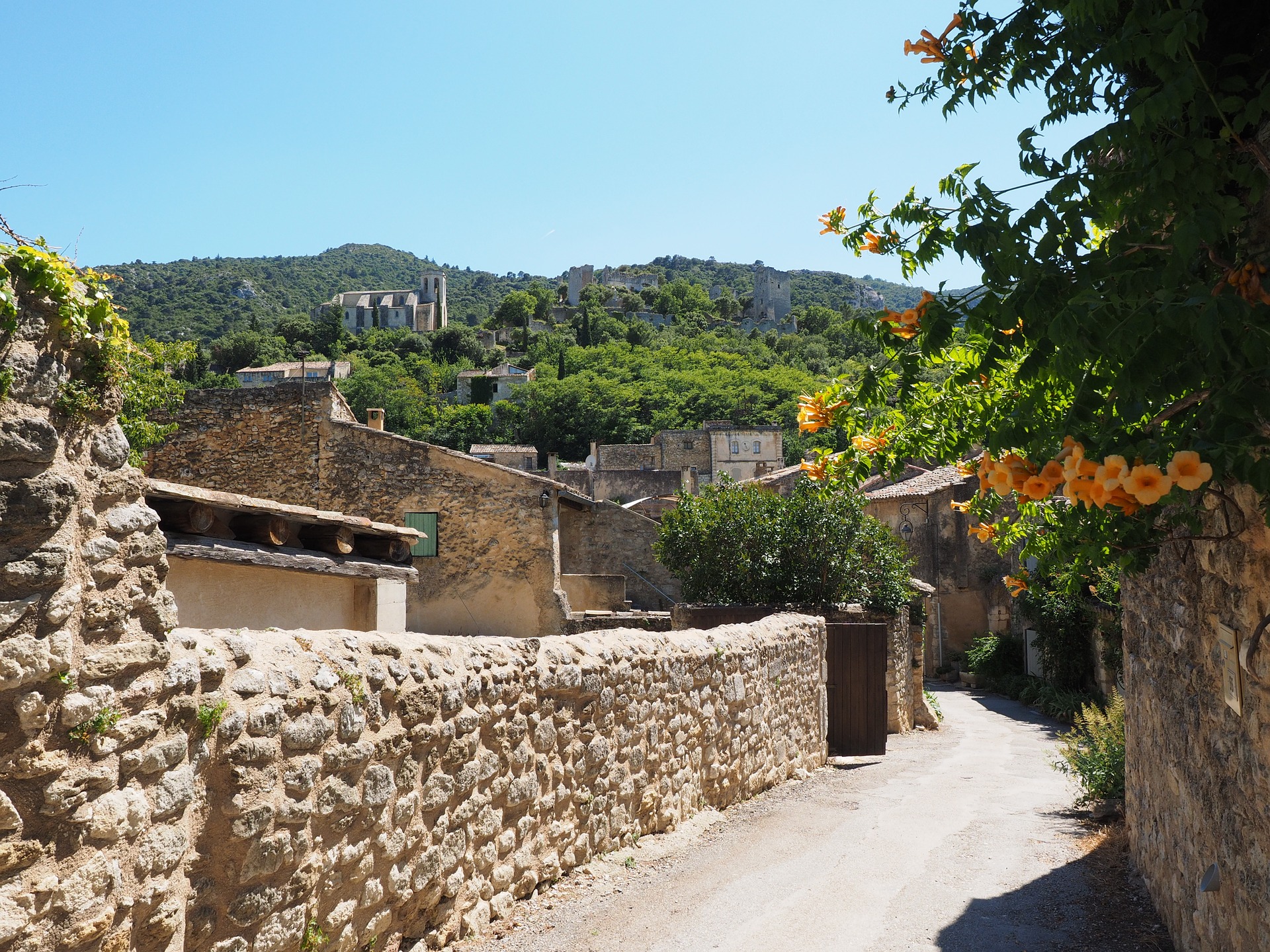 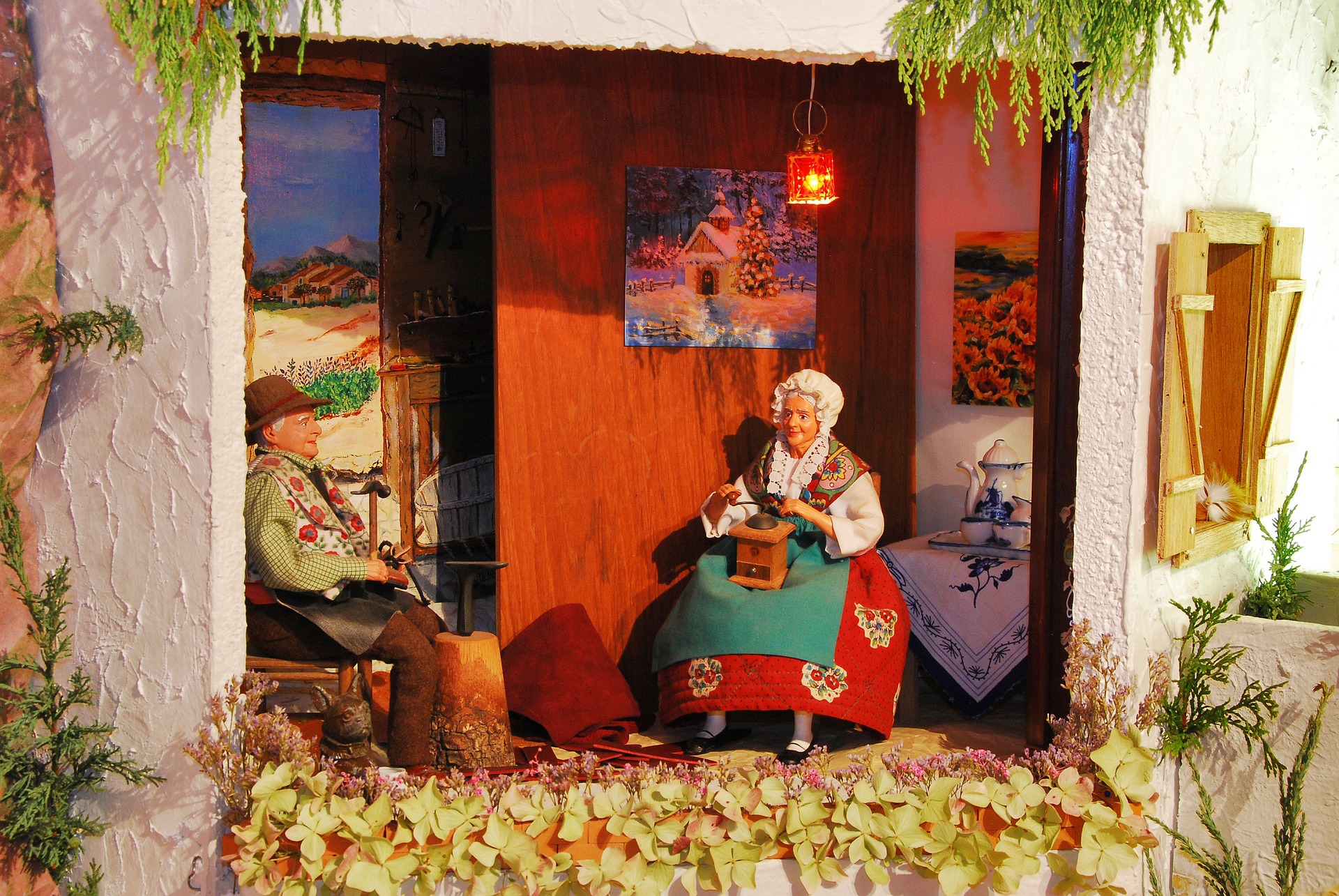 The village of Gordes


Gordes is a French municipality situated in the department of Vaucluse in region Provence-Alpes-Côte d'Azur.

The village is one of the villages the most visited of the regional Natural reserve of Luberon. He is situated in the borders of the Park and exactly in the Mounts of Vaucluse, which face paying the North of the mountain of Luberon.

Perched on a rock, the municipality pays the contribution to the association the Most beautiful Villages of France for its rich and varied heritage: two abbeys, a castle, of former very numerous hamlets, and several hundred huts in "dry stone" or bories, several water mills and in wind, fountains, wash houses and aiguiers.

Gordes, situated between the reserve of biosphere of the regional Natural reserve of Luberon and that of the mount Ventoux, possess a rich natural heritage, framed by natural zones of ecological interest, faunistique and floral.

Having known certain level of crafts up to the xixe century, the municipality was emptied of a part of his inhabitants, to be reborn, first of all from the end of the Second World War at the instigation of artistic personalities, then in the 1980s with the development of the real estate and the rail transportations.

The standards of construction are very strict on the whole municipality. The stone is omnipresent and any new construction has to respect the traditional implementation besides burying the electric and phone lines. This obligation to build stone, just like the use of tiles channel for roofs, the strong limitation of height, respect for certain standards of earthquake-resistant construction, etc., apply even within the framework of farm buildings.

Sometimes, stones of the superior row are put on the slice to stabilize the last assizes (certain walls sometimes exceed two meters high) but also to differentiate a wall in border of property of a simple wall and to bound so the plots of land.

Finally, this device allowed to rule out certain animals as wolves, today disappeared, because stones so put are more sharp than in the horizontal … … 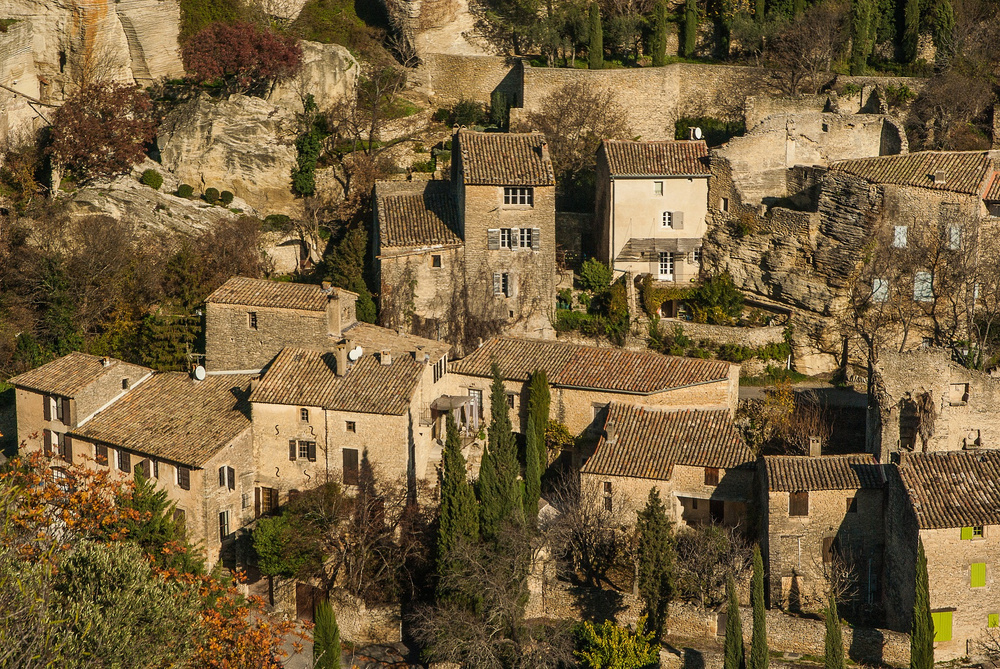